The lovely Schooner Freda B is named after a real woman.  Freda Marie Been was born on October 22, 1922, in Whitner, Arkansas, the first of 5 girls to Edgar Otto Been and Floy Elizabeth (Sharp) Been. The Been’s moved west and settled in Cloverdale, California where Edgar Otto started a successful lumber transport company. Floy Been passed away in March of 1938, leaving Freda, the eldest, to care for her siblings and take on many of the duties of the matriarch of the family. Freda learned to drive the big trucks and helped out with the family business in addition to her duties at home.

It was after she had completed high school, and on a delivery down to the Bay Area, that she discovered the waterfront town of San Rafael. In the big truck, there and then, she promised herself that as soon as she could relocate to San Rafael she would. And she did. She took a job in a local ice cream shop to cover her expenses and a room at a boarding house. It was in that ice cream shop she met a handsome young Italian man named David Turrini. He was driving the local ambulance (one of the family businesses) and stopped by for an ice cream one day. They were courting and starting to fall in love when the war separated them. David went off to the Aleutian Islands, while Freda once again got behind the wheel of a big truck to deliver fuel to the airbase. Love letters made their way across the oceans and when David returned they were wed. She raised 5 children with David Turrini in the Gerstle Park neighborhood of San Rafael, California.

Freda Been eventually became a teacher and taught at St. Rose Academy for girls in San Francisco for 18 years. She had a very adventuress spirit and enjoyed rounding up the neighborhood kids and heading down to Sausalito to rent a fishing boat during summers. She loved nature, photography, fishing, clam digging, camping, cooking, playing cards and her family. Her granddaughter, Marina is often found in the office working with our clients to create their perfect event. 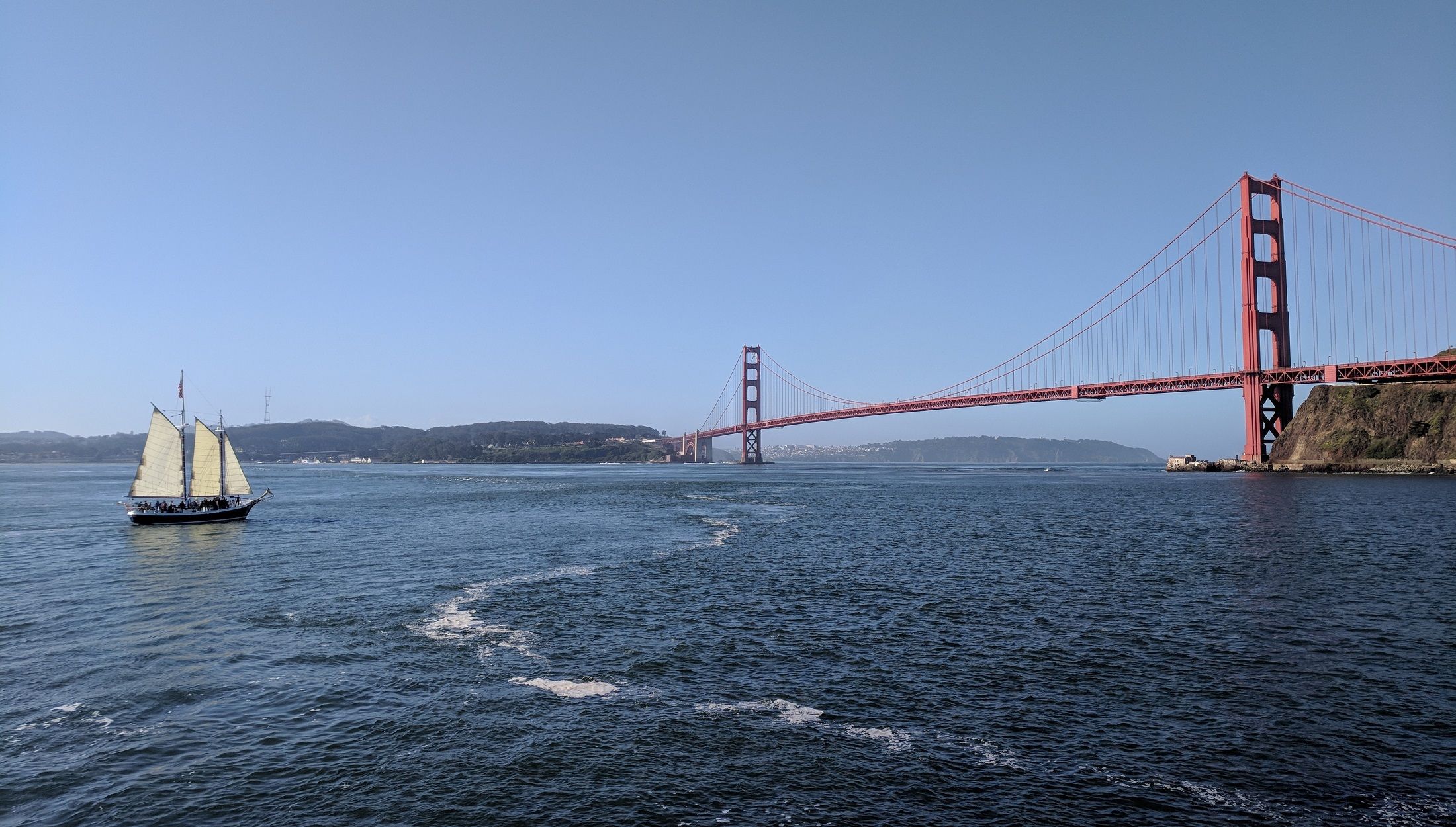 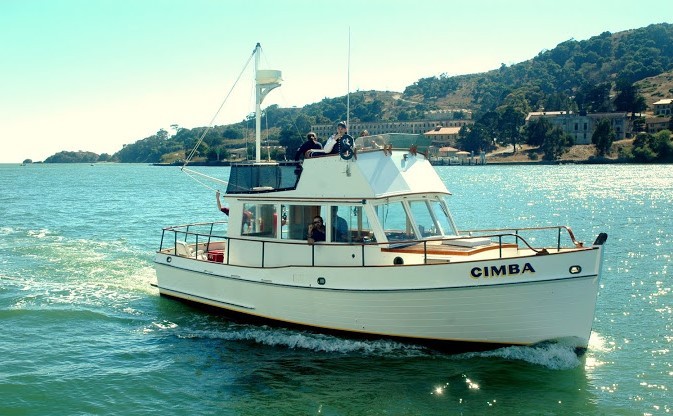